Witness in the Public Square 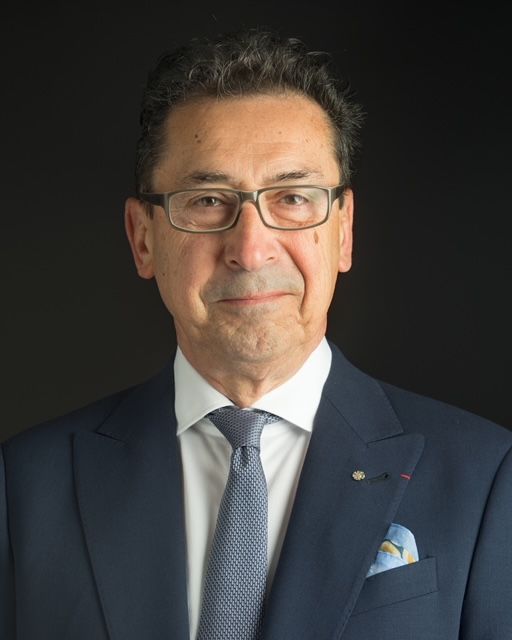 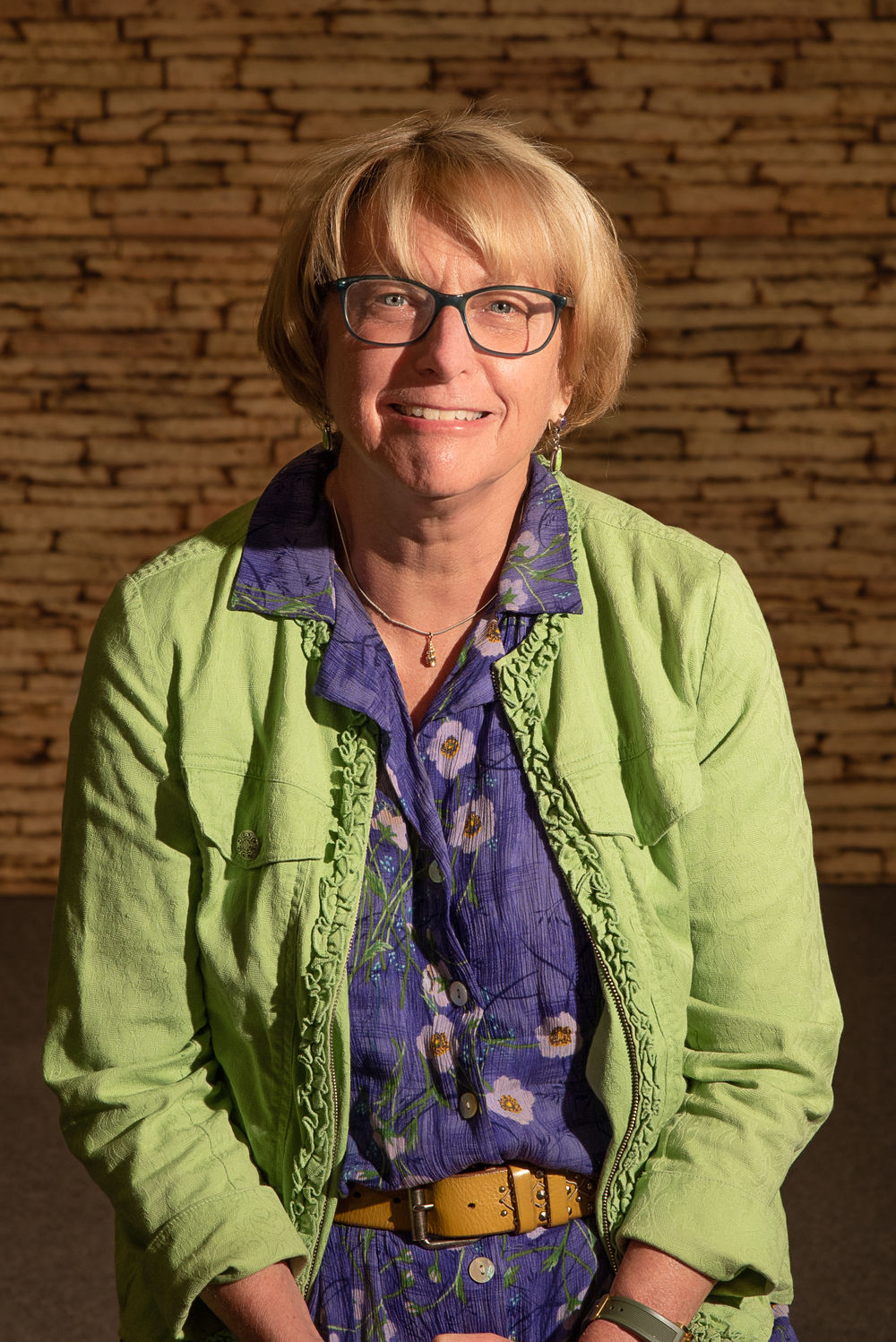 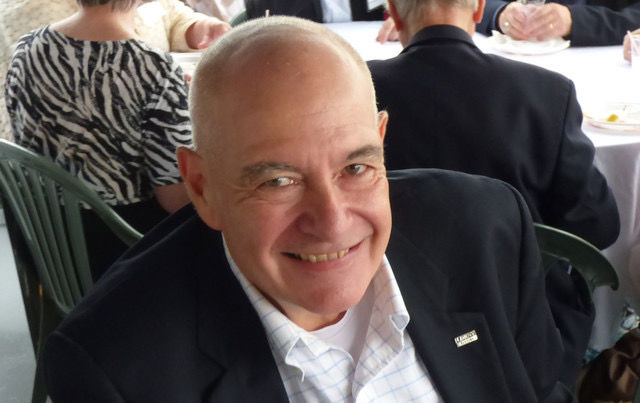 The “Witness in the Public Square” is the primary mission funding event of the Atlantic District. It has provided over 2.3 million dollars of support to mission endeavors throughout the Atlantic District and around the world. These funds have supported work among many Chinese, Korean, Bengali, Liberian, Pakistani, and others in our midst in New York; feeding people in Liberia during the Ebola crisis; social ministry efforts in Far Rockaway after Superstorm Sandy and many more ...

The “Witness in the Public Square” honors those who have provided an exemplary witness in bringing Christian values to the public square through word and deed. Honorees can come from all walks of life: Edwin Meese, 75th US Attorney General; “Coalition of the Willing”, people involved in Superstorm Sandy Response; Gerard Arpey, CEO of the parent company of American Airlines; Gloria Edwards, LCMS & LIRS & LWR Board of Director member; Kathy Funfgeld, Atlantic District Lay Deacon, support of her church and the Atlantic Distirct; among many others.

The“Witness in the Public Square”is more than an event. It is a commitment to continuing the ministry of Jesus, Paul, the saints who have gone before us, and all who bring the love of God to bear, outside the sanctuary into their communities for the sake of the world. It is about “Engaging the World with the Gospel of Hope.”

The catalyst of the event was President/Bishop David Benke’s “Prayer for America” at Yankee Stadium following the terrorist attack on the Twin Towers on September 11, 2001. This public act of prayer brought comfort and hope to thousands and thousands of people locally and across the country, including most importantly the families of the victims. Atlantic District leaders determined to memorialize this opportunity for Christian witness in conjunction with multiple endeavors in global mission taking place in New York.

of the Lutheran Church—Missouri Synod

Engaging the World with the Gospel of Hope